The hamlet of Rueyres was built by the monks of the abbey of the valley of joux in 1141.

Vines have been cultivated there since that time.

In 1536, the Bernese occupation, coupled with the Protestant reform, the buildings of the hamlet of Rueyres were sold to notables of the region.

Until 1956, the estate was mixed: livestock and viticulture. The grapes were then delivered to the cooperative cellar of Vevey-Montreux.

In 1957, Michel, father of Jean-François, decided to bottle some of his wine and market it himself. A few years later, the cattle had completely disappeared, to make way for viticulture.

Since then the domain has grown, since we currently have a little more than 3.5 hectares in ownership and around 3 hectares in rental.

In 2012, Laurent, eldest son of Jean-François, obtained his diploma in oenology at Changins, and has been working in the family domain ever since. 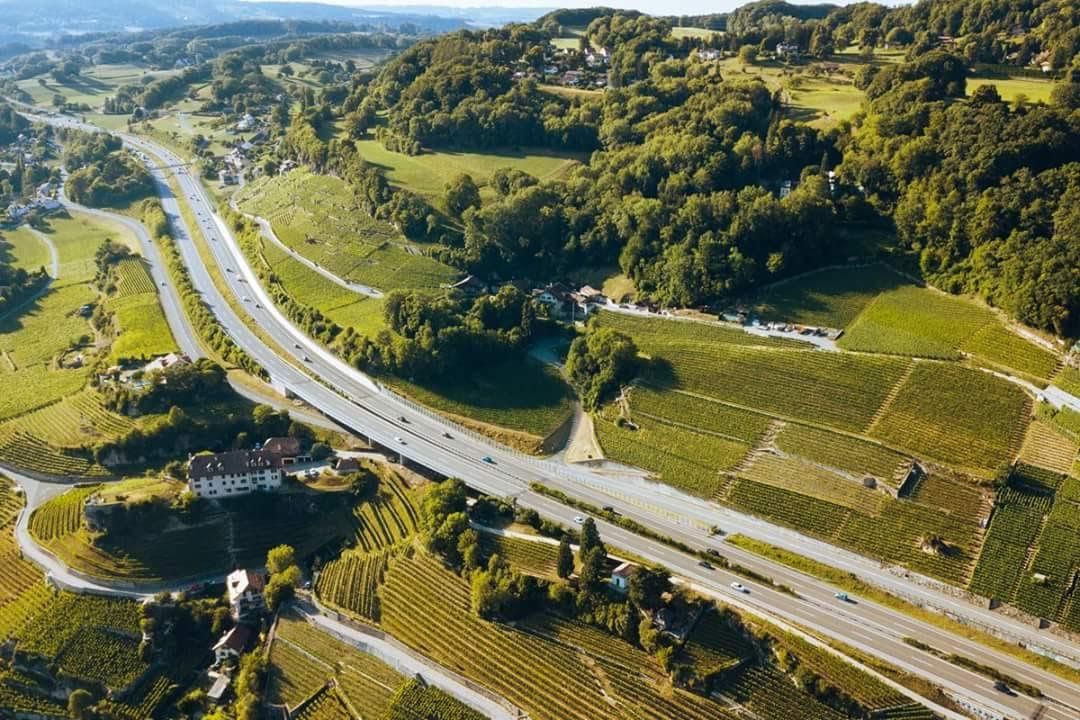 Vineyard in the heart of Lavaux

More than twenty grape varieties make up the 7 hectares of vines at Domaine des Rueyres, spread over the Chardonne, Saint-Saphorin and Epesses appellations. This diversity of terroir allows us to develop a wide range of products.

The sunshine in our vineyard, in the heart of Lavaux, is optimal. The vines are low (350 to 600 meters above sea level) and at the edge of the lake. This allows an ideal ripening of the grape and gives it all the aromas which our wines subsequently benefit from. 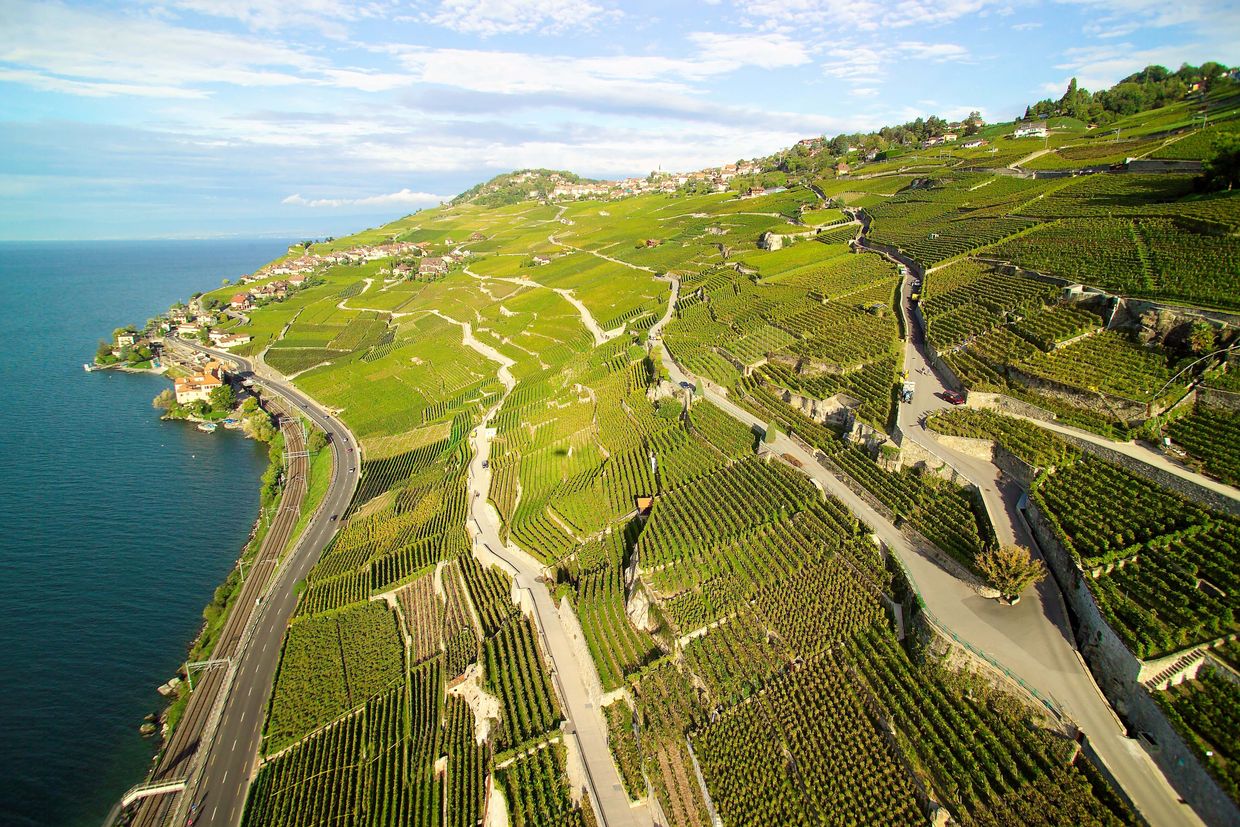 It is in this functional cellar, inaugurated in the 1991 harvest, that we age the wines of the house.

The production process is artisanal and done at the estate from A to Z: from the reception of the grapes after the harvest to the marketing of the bottled wine. This in the respect of the product and in a logic of reasoned production.